Injuries among the general population are relatively common. In consideration of back pain alone, around 80% of society will suffer back pain at some point in their lives. If we look at the entire body, I would wager that no-one goes through their life without an injury of some sort.

Certainly athletes, from an injury perspective, are no different. It would be difficult to find an elite athlete that hasn’t had an injury at some point in their career. At any given athletic meet, it would be reasonable to assume that a large proportion of the competing athletes would be carrying an injury of some degree.

Why does this happen?

In a perfect world, all athletes (and the greater population at large) would:

Hands up everyone who can tick all those boxes!? #shareHP

At first glance there is an overwhelming list of things to consider; however, it need not be that intimidating or daunting.

How to help yourself.

Athletes need support and direction to have a successful career. Great athletes ensure they seek out and take on board the best advice and resources to give them the support they need. Certainly, for young athletes, having great mentors who have “been there and done that” is a great place to start. Build a support network of professionals who can help you manage the elements which come together to give you a platform on which to base your performance and achievements. 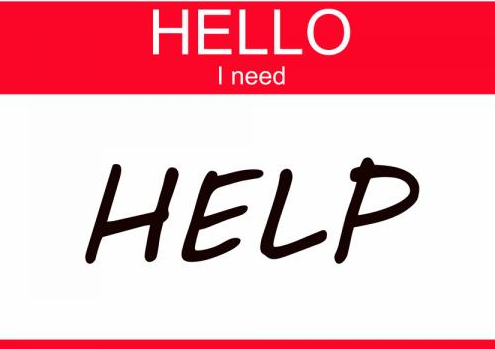 Develop routines which ensure you:

So now you have covered the basics. What about overuse injuries and trauma?

What we don’t plan for.

Analysis of great athletes who have had successful sporting careers generally reveals natural ability and skill and low, or well managed, injury levels.

I like to use the example of Roger Federer. He is such a fantastic athlete to watch. His technique is awesome; however, what is most fascinating to watch is his optimised movement mechanics. Whenever Roger hits a ball, he looks effortless and in control. If you start to analyse this from a technical perspective, we would call this optimised movement mechanics or optimal joint centration. His limbs and joints are in the optimal position when he strikes the ball and moves around the court. 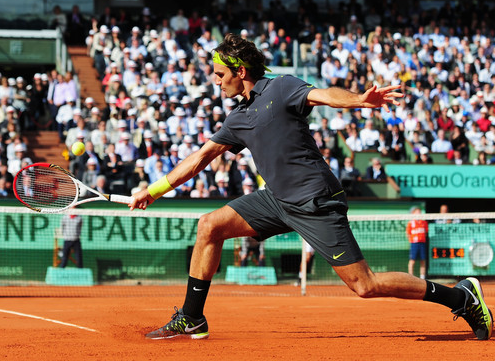 Juxtapose this with early footage of Rafael Nadal. Certainly not taking anything away from Rafael, he is an incredible player; however, earlier in his career he was plagued with injuries and when you watch his body positioning and joint mechanics, they could be considered sub optimal. 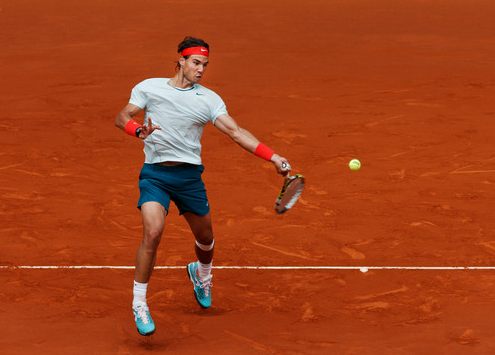 If you contrast footage from early in his career and later in his career you will see differences. In the later footage, he looks more fluid while simultaneously his injury levels dropped. His movement mechanics has been addressed and improved.

This is one area that we see as a gold mine for athletes to address. Most athletes look for the big accident/crash/fall that caused their injury, and while this is often the case, most injuries occur as a result of more repetitive micro-trauma. Suboptimal patterns, which when repeated over and over, slowly traumatise the tissues (muscles, ligaments tendons or bone) until something finally gives.

The big traumas are often hard to predict and usually more difficult to manage from an injury prevention perspective.

At Institute of Sports and Spines, we love communication from coaches in regards to issues, injuries and problems that are arising with their athletes. We can then assess the movement patterns the athlete is using, identify less than optimal biomechanics and then work with the athlete and coach to address these issues and develop a plan to get the athlete functioning optimally, which gives them the best possible chance of performing at their best.

[Tweet “Suboptimal patterns, which when repeated over and over, slowly traumatise the tissues”]

It is critical to understand that while technique varies considerably from sport to sport. Optimal movement mechanics do not. Any sport or movement pattern can be broken down to the component parts, hence identifying the requirements of the body to produce that movement pattern in an optimised pattern.

Injuries still can and do happen, and when they do, reassessing and re-optimising the patterns in the rehabilitation program are equally important.

[Tweet “while technique varies considerably from sport to sport. Optimal movement mechanics do not.”]

From my perspective, optimising movement mechanics and technique early in an athletes career should be paramount. This increases the potential for a long and successful career while minimising the likelihood of injuries.

Mikala RobertsMentor Coach/Facilitator
THINK: To Rub or Not to Rub? with Brendan Cole