When I first met Shannon Rollason in 2011 I have to admit I pigeon-holed him as a typical authoritarian swim coach. He wouldn’t allow me to come onto pool deck while he was coaching to watch him work or ask him any questions at the time. I had heard so many great reports of how he was as a coach. What he had expected from his staff and his athletes. Shannon didn’t use swimming as his only source of knowledge to draw from. He is a deep thinker. Strategy, race plans, good habits and clear objectives.

5 Years later I view Shannon as a mentor of mine. Every chance I get I try and connect with him and watch him work. I ask questions, I listen to stories and I learn. It isn’t the swag of medalists he has coached, or the athletes that flock to him that impress me. It is his constant growth. Sure he is proud of what he has produced but Shannon coaches what is in front of him. Always thinking about what is best for his athletes even if that means coming down hard at times. 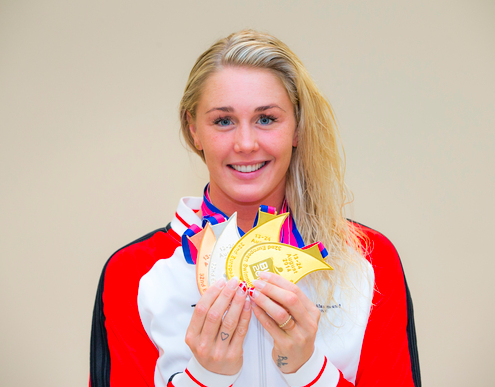 This time in Canberra, I connected with Shannon while he worked with his swimmers, which include world record holders, world champions and European champions. As well as a pool full of developing juniors. I sat with Shannon and Jeanette Ottesen and just listened. Ok I contributed a little also but for the most part I am fascinated by his ability to constantly strive to make his methods better.

I have heard this mindset a number of times from a few very well renowned coaches. This is Shannon’s coaching philosophy. The ability to adjust, to move freely and to progress with your athletes is key.

I have heard people who I worked with 9 years ago say, “oh Shannon’s program is this. This is how he coaches. This is what I did with him in 2007″ Which makes me laugh because they think that my program hasn’t changed since then. I’ve changed, I try and improve upon my methods all the time, sure some of my fundamentals are similar and my philosophy on coaching is also similar but to think that I coach the same way I did in 2007 is naive. 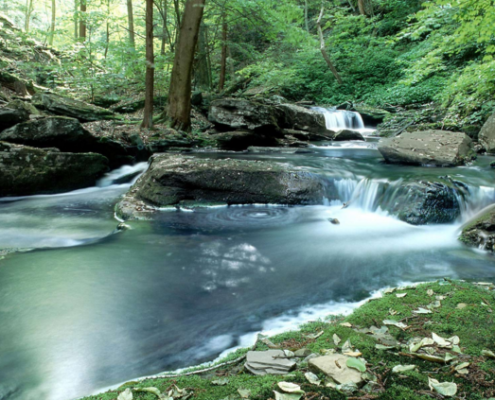 I try and improve upon my methods all the time

Shannon and I talked about the different strokes, and then the different styles of athletes and personalities that swim them, Breaststroke mate, its a bugger of a stroke. It is so highly technical you have to be intelligent to swim breaststroke. Before anyone understands that as “People who can’t think swim freestyle” just hold your horses. Shannon mentioned this as we watched one of his swimmers putting in a quality set under stress and he was pointing out the tiny little nuances of the breaststroke technique. Where the hands were, how the feet finish, setting up the timing for the perfect touch. I asked him how he can watch for so many things at once to which he assured me that,  I make sure the athlete can feel and understand their movement. Then all I have to do is tweak a few points here and there as they become more and more stressed. That is why I like to start with my swimmers early. In the fundamental years. I make sure we create good habits that don’t need to be undone later on in their careers.

You can’t base your program off your best performing athlete.

Finally! Someone confirming what I and my coach have been saying for years.

How many coaches are out there who have one high performer? They coach them to success and then that athlete either retires or moves on! Or even more ridiculous is that the federation puts them in a situation where they are to lead the sport!

This statement is so true. It happens too frequently. “We are doing this because this is what (athlete x) did and he was world champion” Or everyone does the same training session, or main set without any individualisation. Without any consideration for the needs of the individual.

You have to improve and progress with what is in front of you NOW, Shannon reassured me.

Just recently I was at a function where Herb Elliot said, “The best thing Percy Cerutty ever did for me was to find out what it was that motivated me. It wasn’t winning that motivated me. I just wanted to be a better human being. The best human being I could be. That was his main objective when we first started working together. Once he worked out what made me tick, he designed my training programs and my mental challenges around that”

I have heard coaches say, “It’s different with swimming, because you have so many different strokes and so many athletes in the pool at once” I never believed that. I think that was just a way of justifying a lazy approach to coaching and falling into the “one size fits all” trap. I asked Shannon what he thought about that,

How many elite swimmers do you see in the water here? At the time there were 5.

There is your answer.

Shannon later explained that more than 6 at one time becomes a challenge for him to cater for. If he wants to coach more he has to split them into different start times. This allows him to coach each individual the best he can and not be lazy or complacent.

That is why I like to start with my swimmers early. In the fundamental years. I make sure we create good habits that don’t need to be undone later on in their careers.

This relates to all sports and all disciplines. For example, why foul a throw if you don’t need to? It’s just creating bad habits. As coaches we need instill that in our philosophy. Ask ourselves, “Is this the best we can do?”

I won’t accept not timing the wall touch, or cruising into finishing a rep. I make sure my athletes know that too and I create consequences for them. Its these attentions to detail that makes all the difference.

What is our objective?

Having a clear objective makes the process easier to create. Often times athletes will say, “I want to do a PB” which is very vague. Where is the accountability? What are the consequences if you don’t? How do you decide what an average performance is, or a good performance, or an excellent performance?

When I coach my athletes and I ask them, “What do you want to achieve this year” and I get a response like, “Win Nationals” I’ll ask them, “Ok? How far? With what discus? Which throw will you win it on?” I try and stimulate their thinking so we can have a clearer picture of what their objective is. When everyone in the team is aware of our objective, the process of how to get there is simpler to create. It also helps to put things into a timeline.

I won’t accept not timing the wall touch, or cruising into finishing a rep. I make sure my athletes know that too and I create consequences for them. Its these attentions to detail that makes all the difference.

A few years ago, I was given the job of looking after the female 4x200m freestyle relay. I knew our objective was to win a medal and I muddled over all the different scenarios for the competition. How to keep the team fresh, how to make sure everyone was hungry and finally I had a lightbulb moment. It wasn’t going to be easy, and we were not clear favourites but I had the process fixed and I wasn’t going to compromise on it.

(Galvez, Bainbridge, Schlanger & Davenport also made up the team to get them there in the first instance)

It was his next statement that really made me thankful that I had not closed my mind off to learning from Shannon after our first encounter.

You want to know what my thought process was around those girls winning Gold at the Olympics Benn?

Take as much as you can camping, if you don’t know where you are going.

Do you speak to coaches from other areas of sport? If so take time to think about the key messages that seem to reoccur in our coaching.
If you haven’t yet had the chance to chat outside your own sport or discipline maybe it could be something to consider to help you on your journey of knowledge.