Quietly working away toward achieving her own individual goals, Jennie doesn’t waste too much time thinking too far ahead. She tackles every session with the attitude that all she has to give is her very best in that moment. Jennie is the true professional. Humble, assertive and extremely driven.

Talent isn’t enough anymore, everyone is talented. You need that something extra. What it is I don’t know but those that have it use it.

Jennie will be the first to admit that maybe she is not the most naturally gifted swimmer on the planet but what we cannot argue with is how big her heart is. Every person goes through adversity, tough times, and crappy results and sometimes things that are completely out of their control. Jennie seems to be able to flick it off her shoulders and press on to the next session. Being better than she was the previous day.

When I see her walk around competition pool deck I see confidence. I can never tell if she is nervous because all I see is calmness and drive. Perhaps that comes with knowing that every single session she has done, she has given it everything she has.

[Tweet “Jennie if you were any tougher you’d rust!- Shannon Rollason”]

When we compete at the highest level there is so little room for error. The efforts in training are designed to help us perform at our best consistently and to handle the stresses of others pushing us to our limits. Being one of the worlds tallest breaststrokers may be a hindrance or a help depending on how you use it. 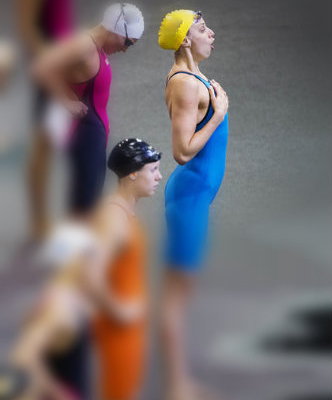 Jennie has been among some of the greatest swimmers in the world for some years. She has been in finals, taken championship medals and swam some extremely fast times but she had never stood at the top of the medal dais. Not at least until 2015 at the World Championships in Kazan.

In the final in Kazan, she was not a clear favourite. She didn’t predict or even verbalise how she might go. Jennie just narrowed her focus, drew a line and swam exactly the way she wanted. She had the confidence to back herself, to trust her strengths and she knew that anything could happen and that anyone is beatable. It was in those 30 odd seconds that the world witnessed the heart of the Swede. Where for just a single moment everything that could go right did.

European Champion to add to the title.

With a swag of various championship medals in the cabinet, EM Gold was not yet one of them. Earlier on in the year Jennie had spoken of taking a different approach and not swimming the 100m breast at the championships. She thought it better to stay at home in Stockholm and put a few more solid days of work and fly in late for the 50 and the medley relay. Before heading over Jennie mentioned that she had no real expectations for EM and was just treating it a part of the process along her path to Rio.

I guess that a win is a good part of the process.

Again Jennie remained completely focused on herself. Swimming her own races and she executed them with form that was indicative both of a high level performance platform and mental strength.

Ronda Rousey states in her book:

Some athletes whilst they are in hard training do not want to expose themselves for the fear that they may perform well under their expectation. For fear that they aren’t “ready” Wouldn’t it be better to exposure yourself willingly than wait for it to happen against you will? What happens if you step up to the line and take the risk and do well? or in this case win!

What happens next doesn’t matter.

What athletes sometimes lose perspective of is that you can’t give more than everything you have. When we all set about striving to be at a certain point by a certain time we can forget that we can only control ourselves. Even as I coach Jennie with her strength and conditioning training I learn so much from her by observing her professionalism. Above all else the biggest thing I learn from her is to nail each day, each session and do not get too far ahead of yourself. What happens 3 months down the track isn’t here yet to worry over. All we can do is take everything we have and trust ourselves that if we give our very best efforts that is all we have. To be content that we didn’t cut corners, to believe in work and to believe in the process.

[Tweet “Fear can’t actually hurt me, because its just a feeling-Ronda Rousey”]

We train extremely hard to think highly of ourselves. People can be threatened by confidence and even mistaken it for arrogance but just because others don’t think it’s ok to be that way doesn’t mean you cannot have the confidence to believe that you can do anything. We all project that in certain ways.

One of Jennie’s greatest assets is her understanding that other peoples approval and her happiness are completely unrelated. 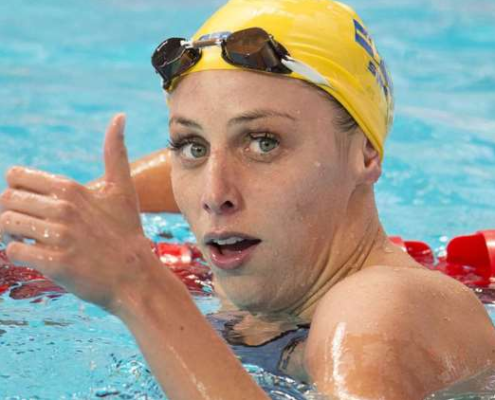 These stories and insights into athletes and their philosophies inspire people from all walks of life. To uncover a little of the journey behind the triumph and to be moved so emotionally by a particular event such as Jennie winning Gold in Kazan is something I am privileged to have been a part of. 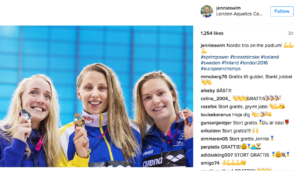 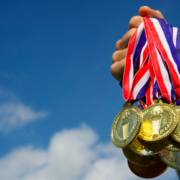 FEATURE: “Why I still care about athletics” 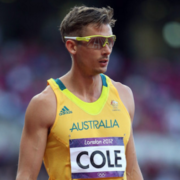 THINK: To Rub or Not to Rub? with Brendan Cole 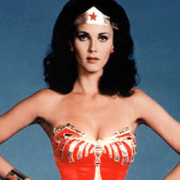 INSIGHT: Henry Frayne on his climb back to Rio
Scroll to top